Listens to his 95th Birthday Song 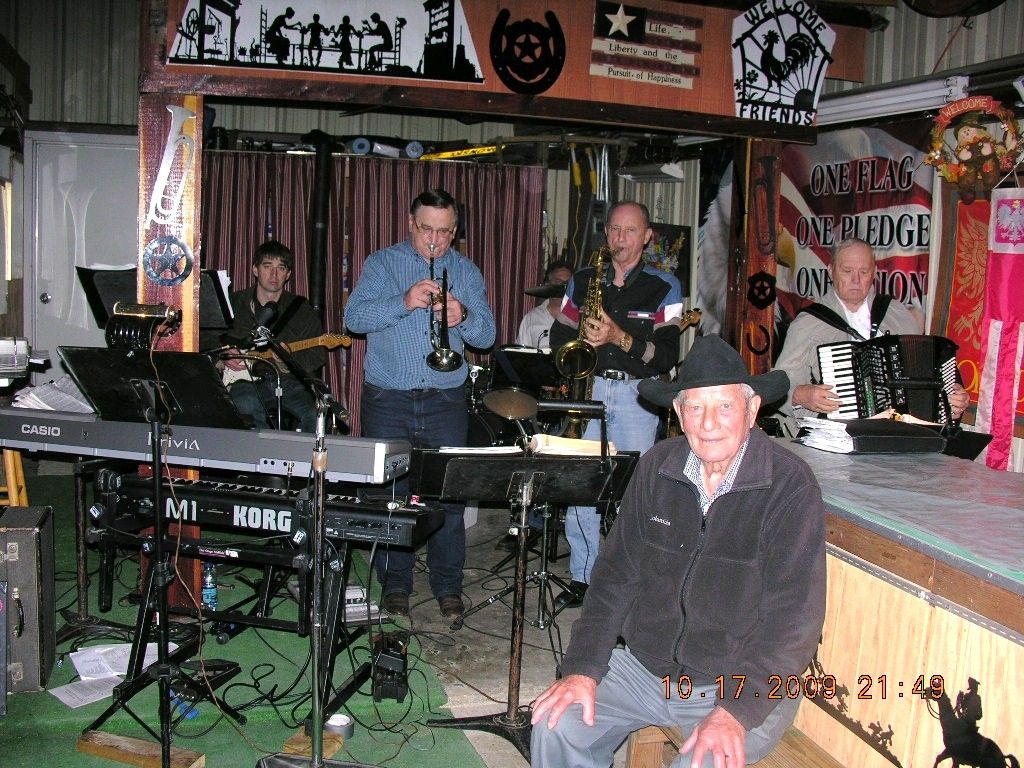 Harry Paul Okonski listens to his 95th Birthday melody provided by the Charles Nemec Band on October 17, 2009 at the Okonski Jamboree. Harry was born September 5, 1914 in Bremond, Texas. He was the son of Peter Okonski and Anna Warhol Okonski, another large family that lived on Tidwell Prairie.

Harry moved to Chicago to work for Wrigley Company all his life and married Mary Ann Gailus on February 15, 1941. Harry and Mary had seven children Kathleen, Jerome, John, Mark, Mary, Janet, and Jean. All are living and enjoying life. All have attended the OK Jamboree on one or more occasions.

Harry was accompanied by his son, Mark, who have made many of the past annual OK Jamborees. Harry and Gene called his sister, Sadie in California, another previous Tidwell Prairie resident to let her know she was missed and everything was great at the home front. Harry and Mark enjoyed visiting with all the Okonskis', relatives, and friends. Mark usually gets several updates to the Okonski Family Tree which is 9 generations that date back to the 1750's.   Harry and Mark also attended the St Mary's Bazaar on Sunday and made the trip back to Chicago safely. 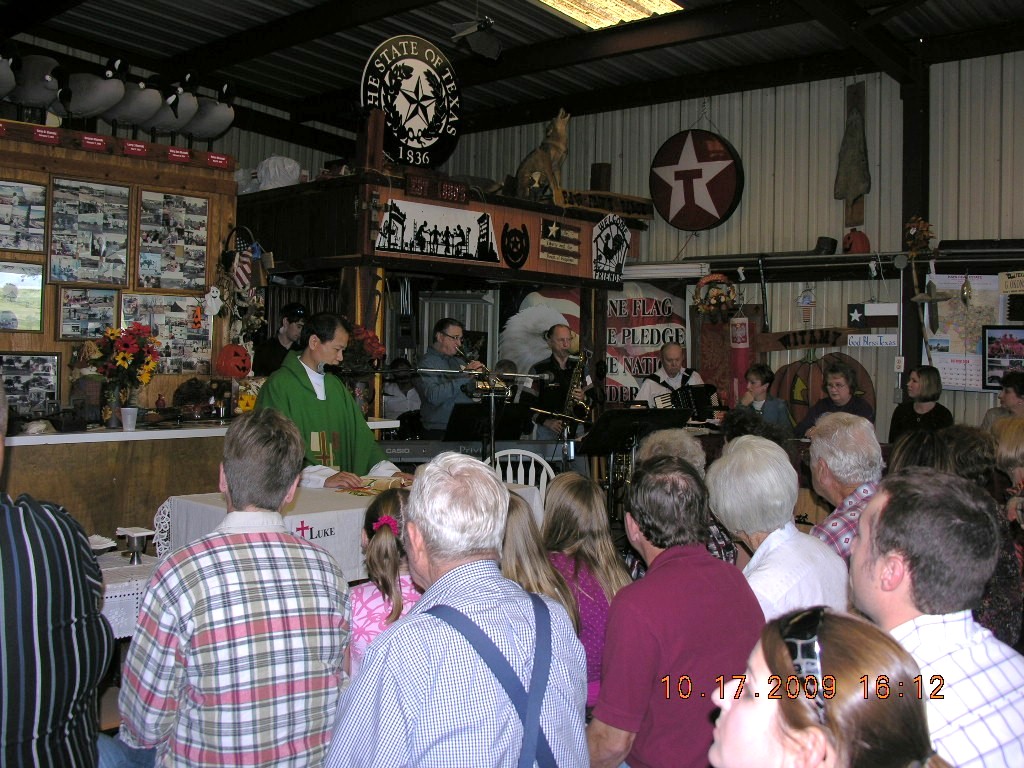 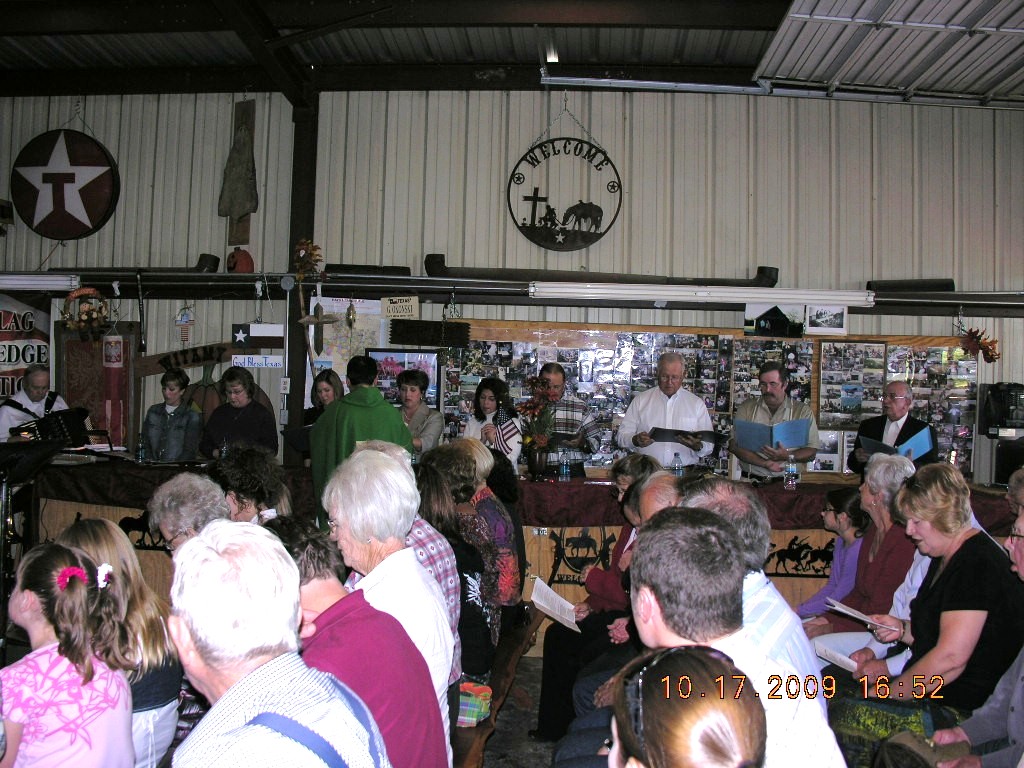 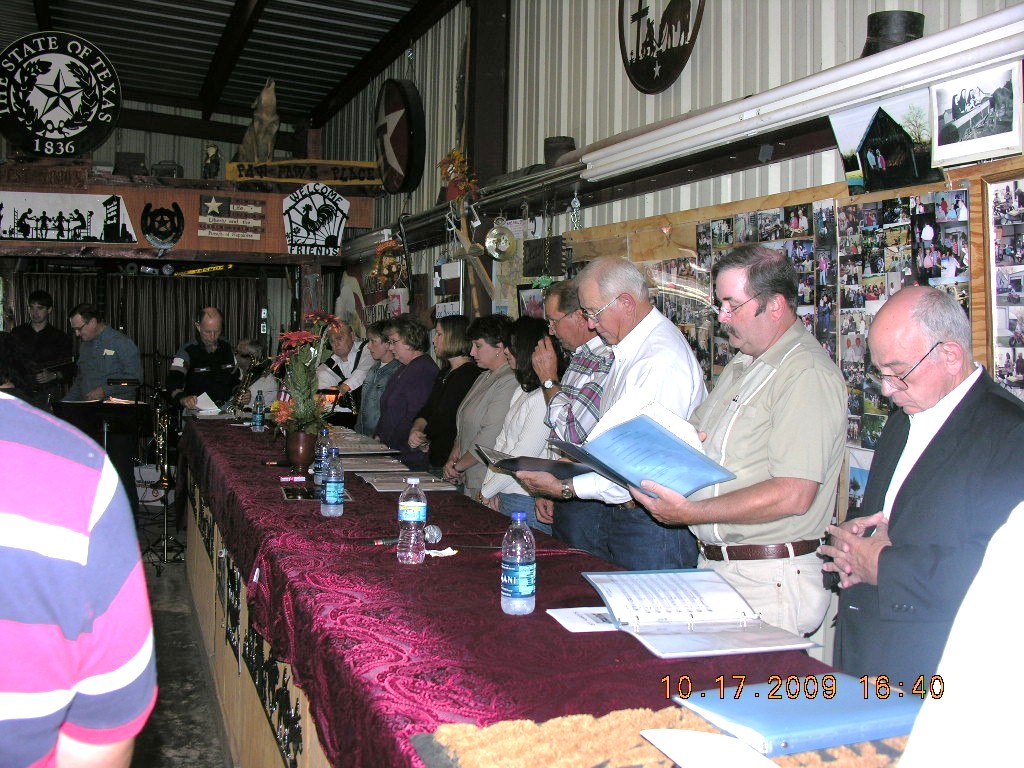 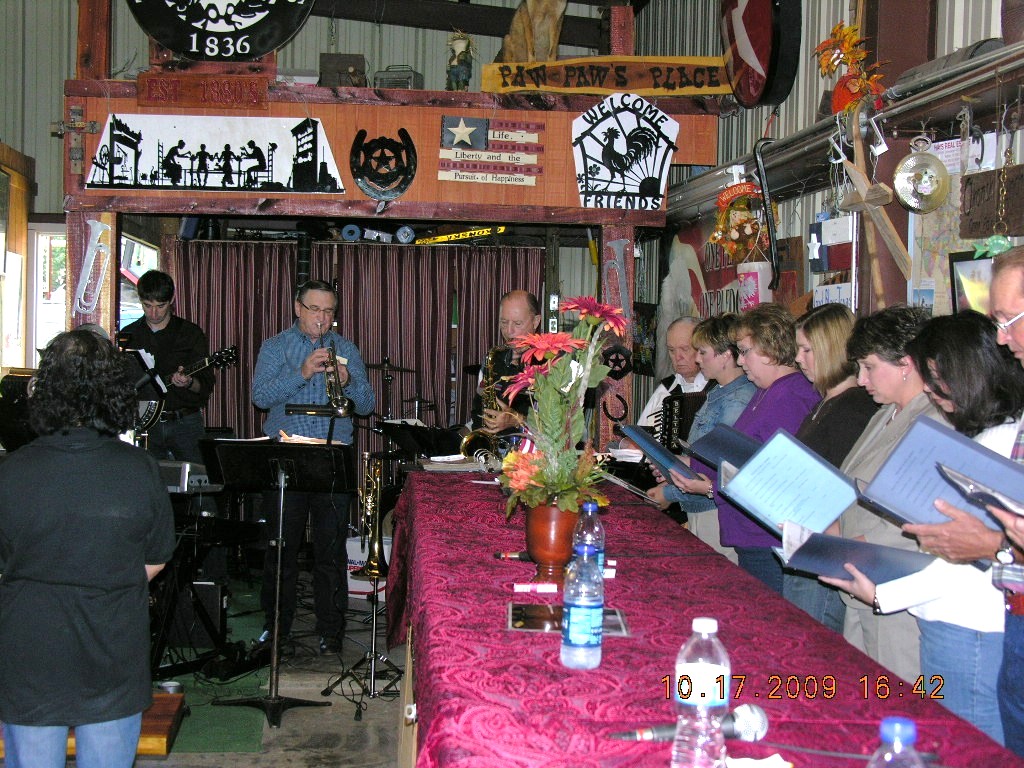 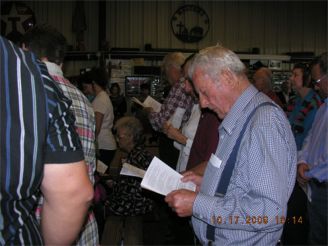 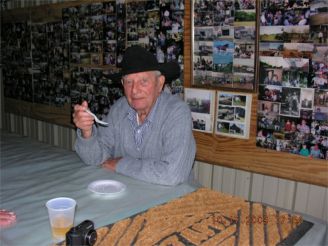 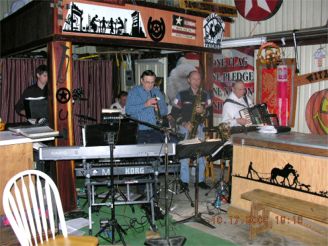 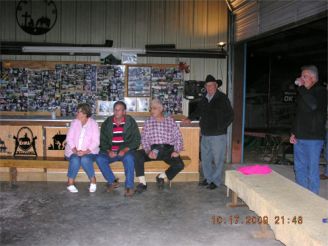 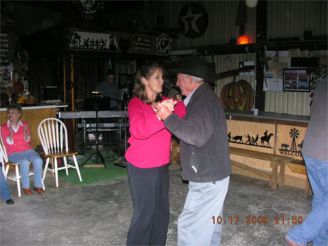 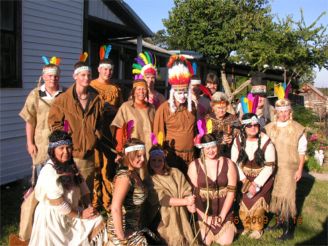