He married Marianna Nyka on May 25, 1869 in Znin , Prussia - Poland . Marianna Nyka was daughter of Joseph Nyka and Barbara Cieslak and was born on January 29, 1850 in Skarbience, Prussian-Poland. Macij and his wife Marianna and their son Joseph Okonski arrived in New York City on the vessel Cambria on October 4, 1873. 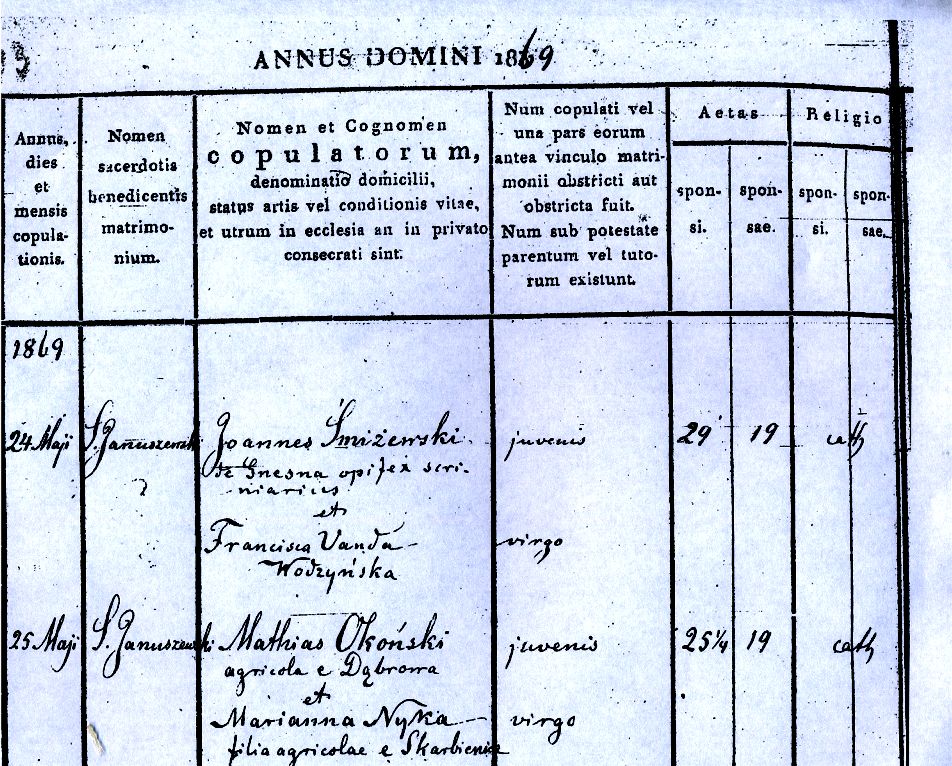 Macij, Marianna, and Joseph appeared to have stayed in Pennsylvania for 7 or more years. Macij arrived in Bremond during the 1880’s. 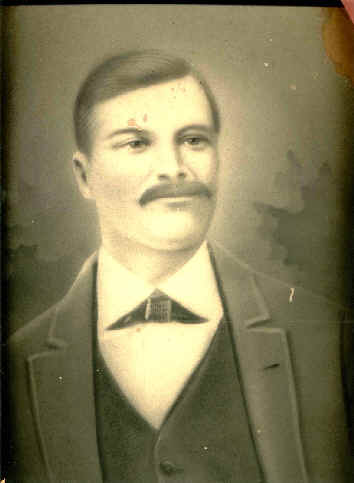 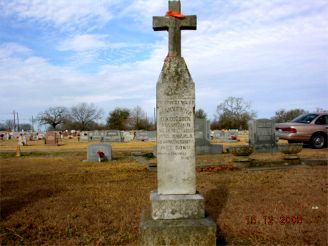 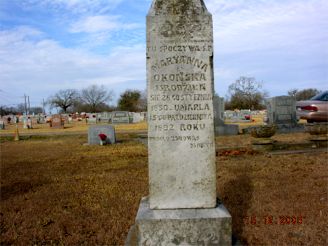 The 1900 United States Census shows the children Peter, John and Helen still living with them. The other children Joseph, Josephine, Catherine and Stephen were not listed on the 1900 Census. 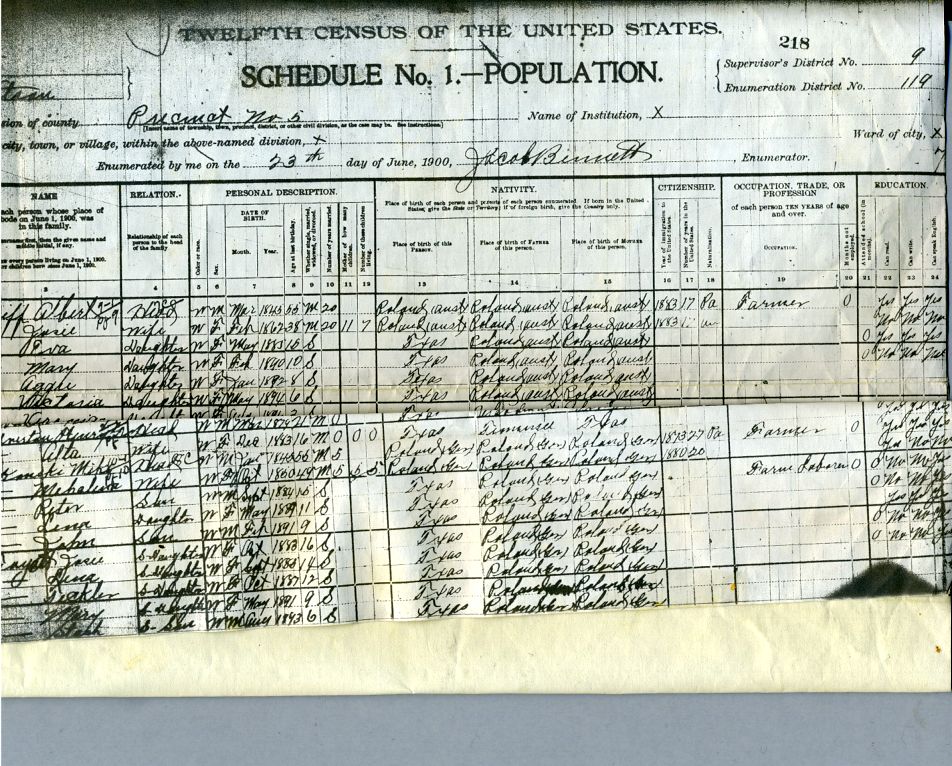 Macij died September 3, 1916 and is buried in the St Mary’s Cemetary in  Bremond,  Texas 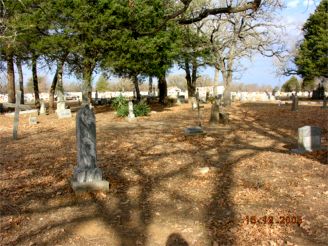 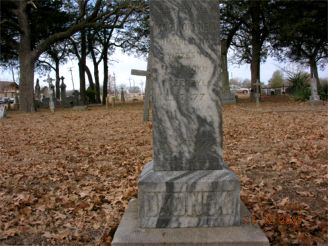