Pauline Okonski was the 10th child born to Joseph and Victoria Storemski Okonski on March 7, 1918 in Bremond, Texas. Pauline remembers the days growing up and everyone in the family working very hard especially her father and mother during 1920’s thru 1940’s. Harvesting the very large garden and fruit orchard with a lot of cooking, canning, and washing of clothes by hand were some of her duties to keep the large family happy and healthy.   All water was drawn by hand from a cistern or well which required a lot of daily hard work. 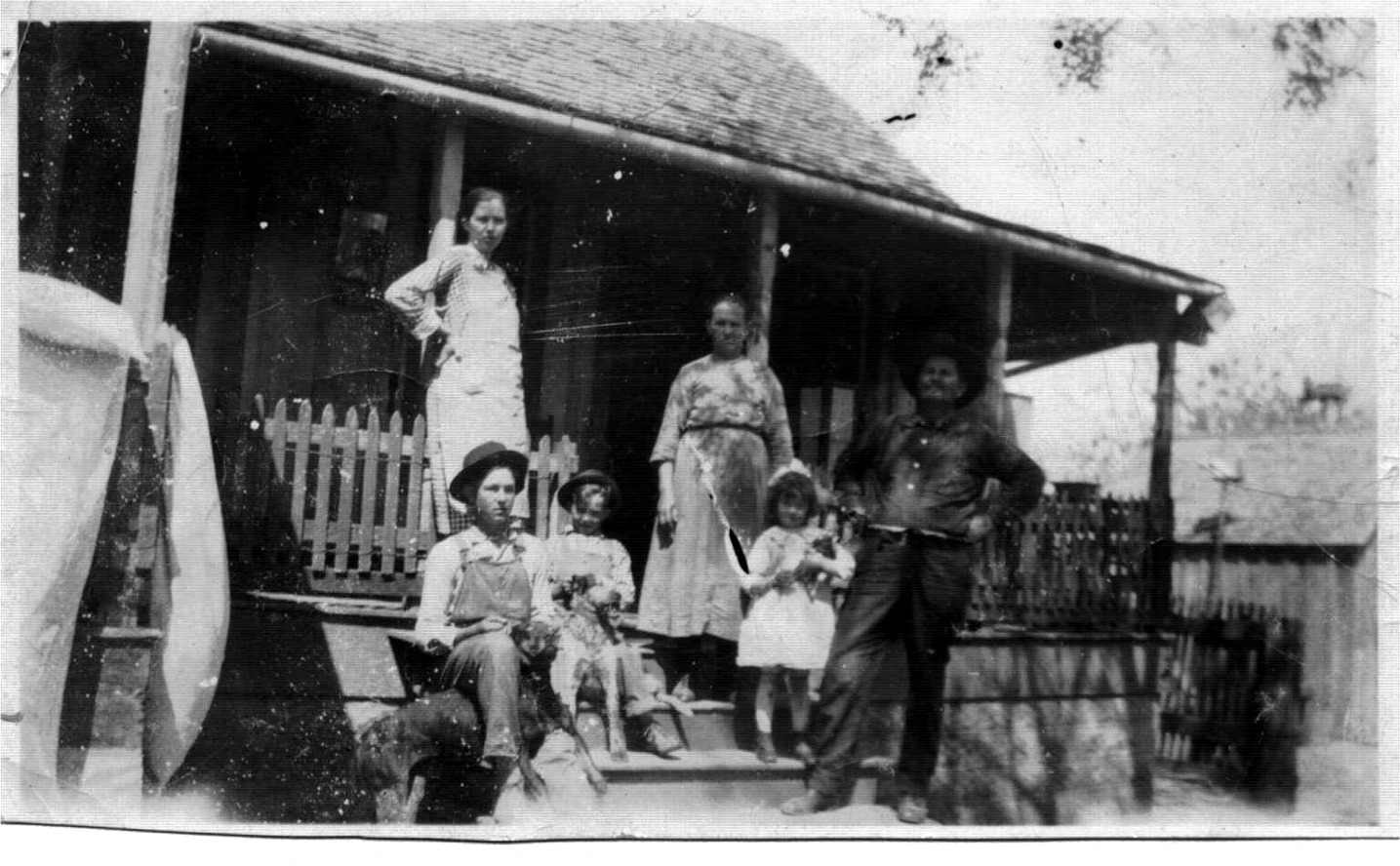 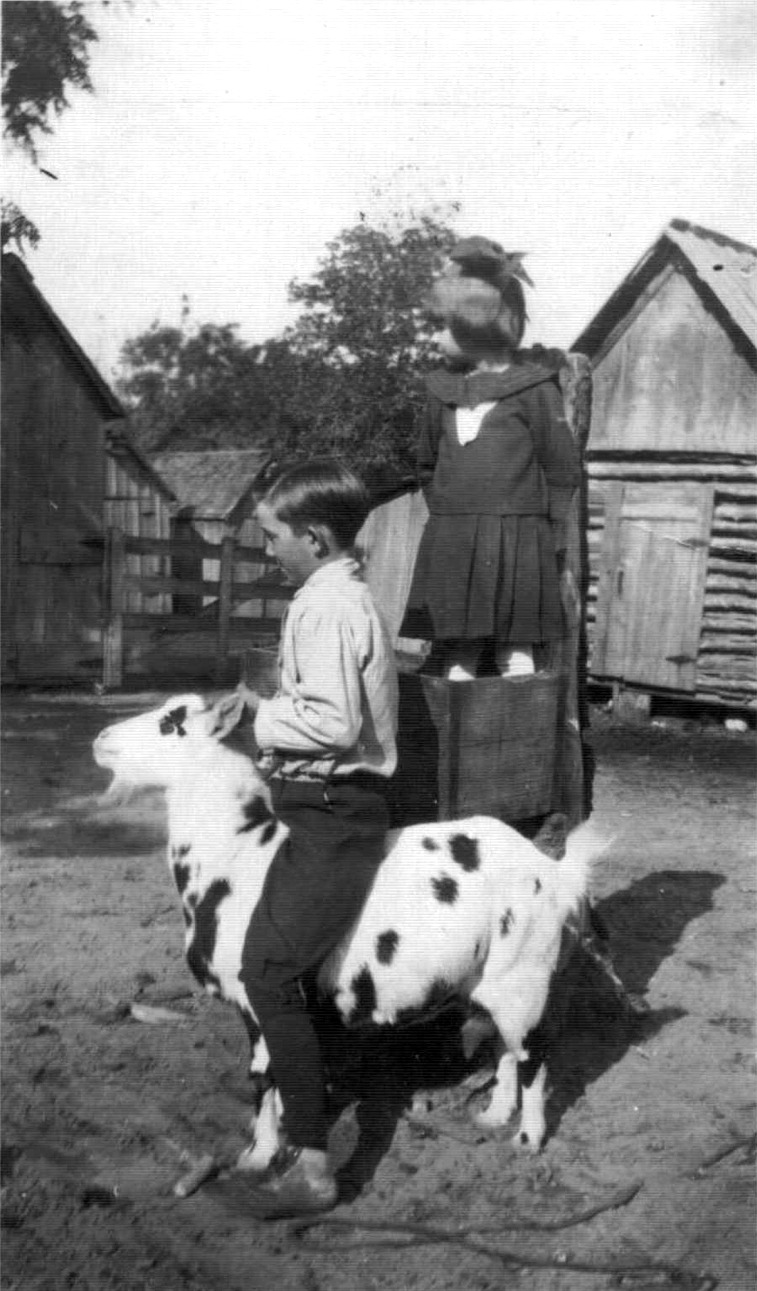 Pauline married L B Mushinski in 1950 who came back from 4 year service in Army. L B was born on January 31, 1920 in Bremond, Texas. L B served in the Philippines and was trained to ride the caribou to get across some areas while in service. 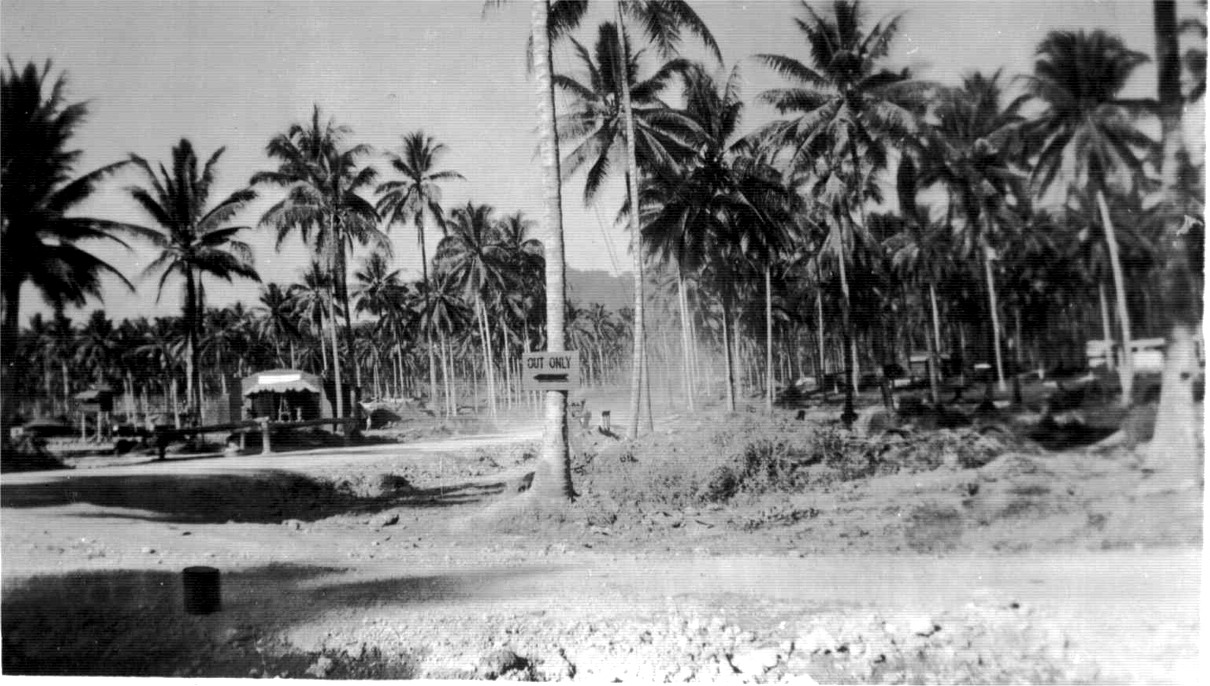 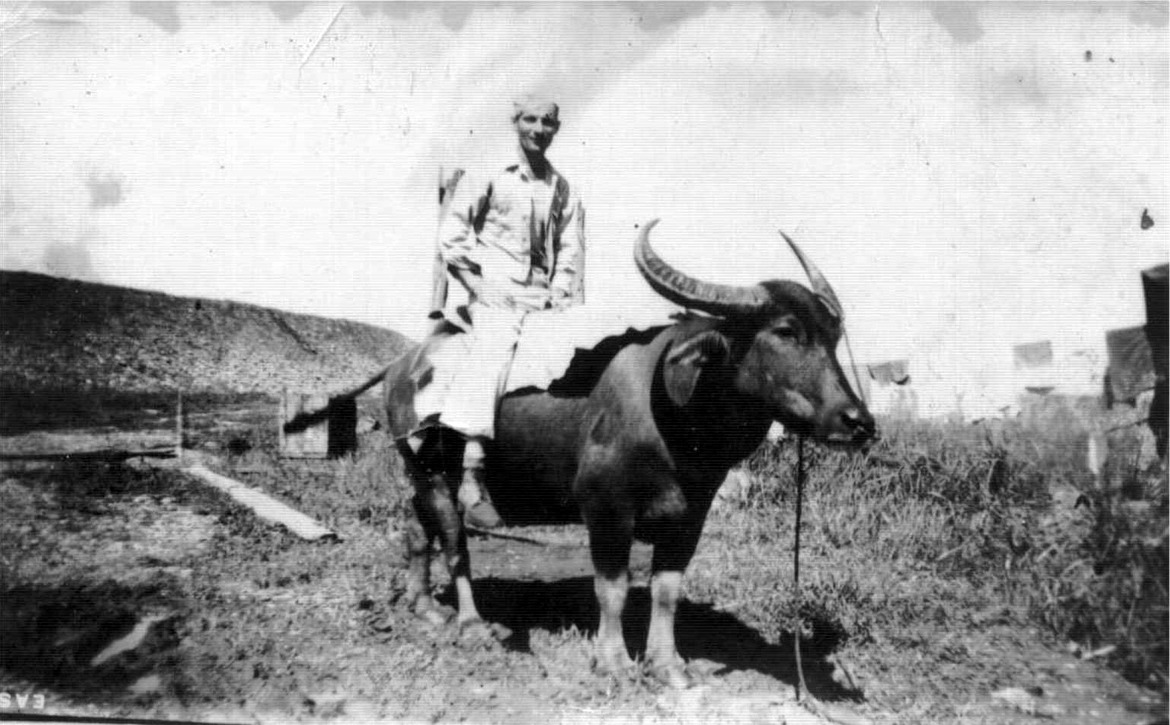 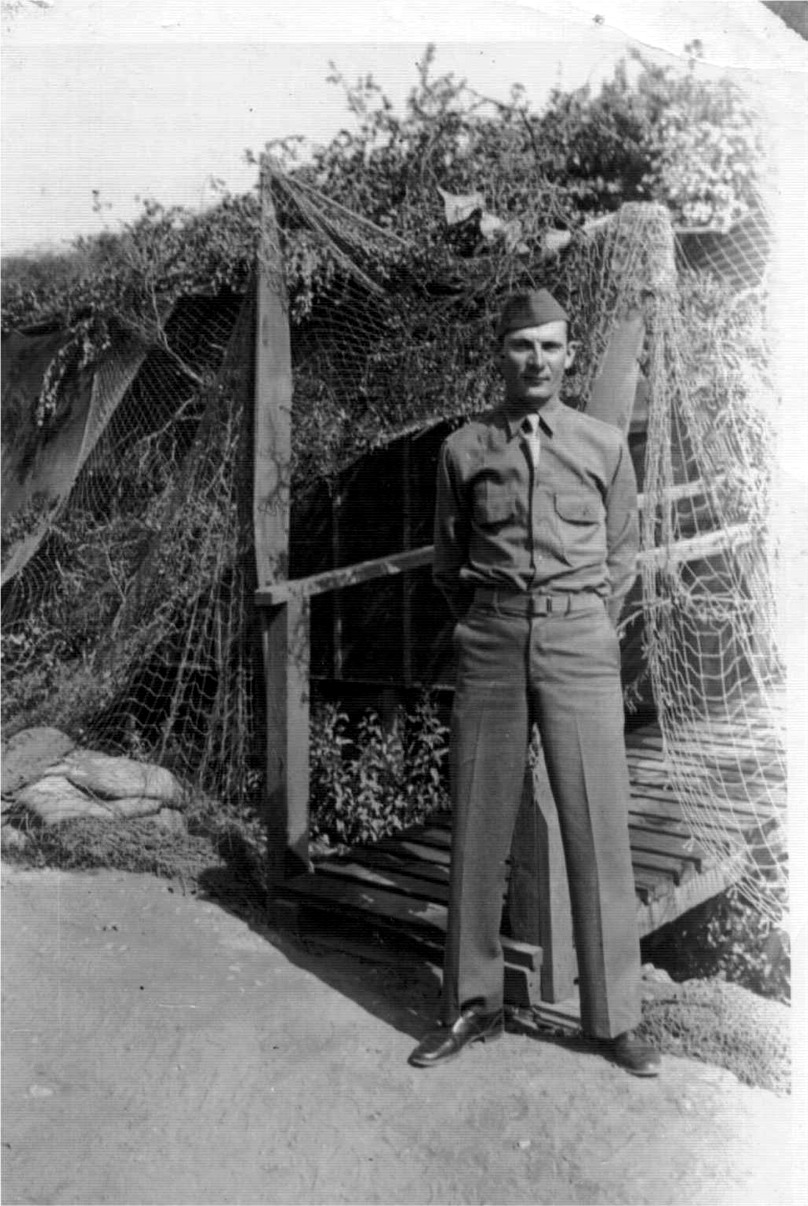 L B purchased a Farmall tractor in 1948 and farmed 40 acres of cotton shortly afterward that produced over 600 lbs per acre. Most of the work for chopping, poisoning, and picking the cotton was done by hand. One day, 69 people were picking cotton with their cotton sacks that held 75 -100 lbs when filled. Some were young and some were old that needed to make some money to survive. 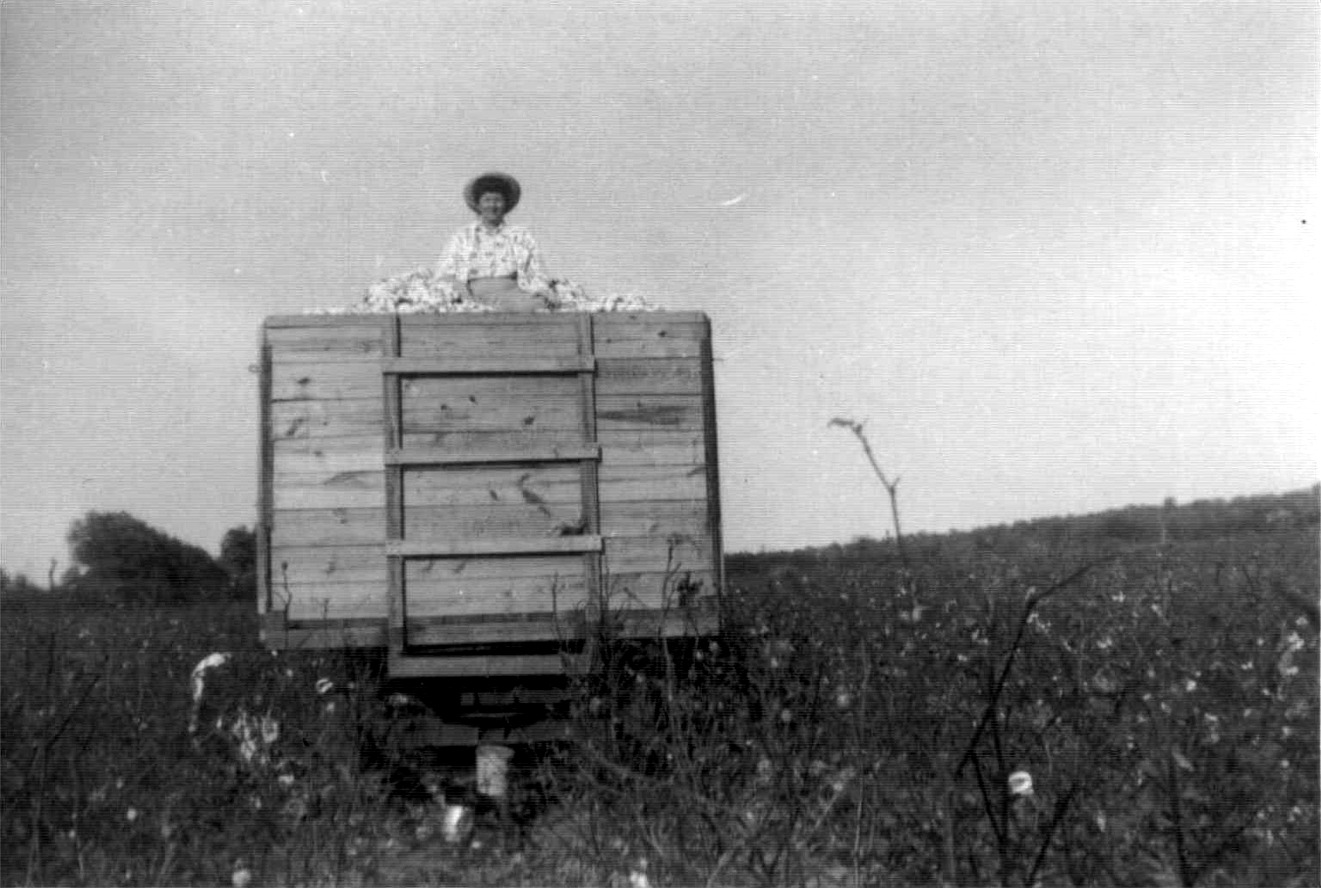 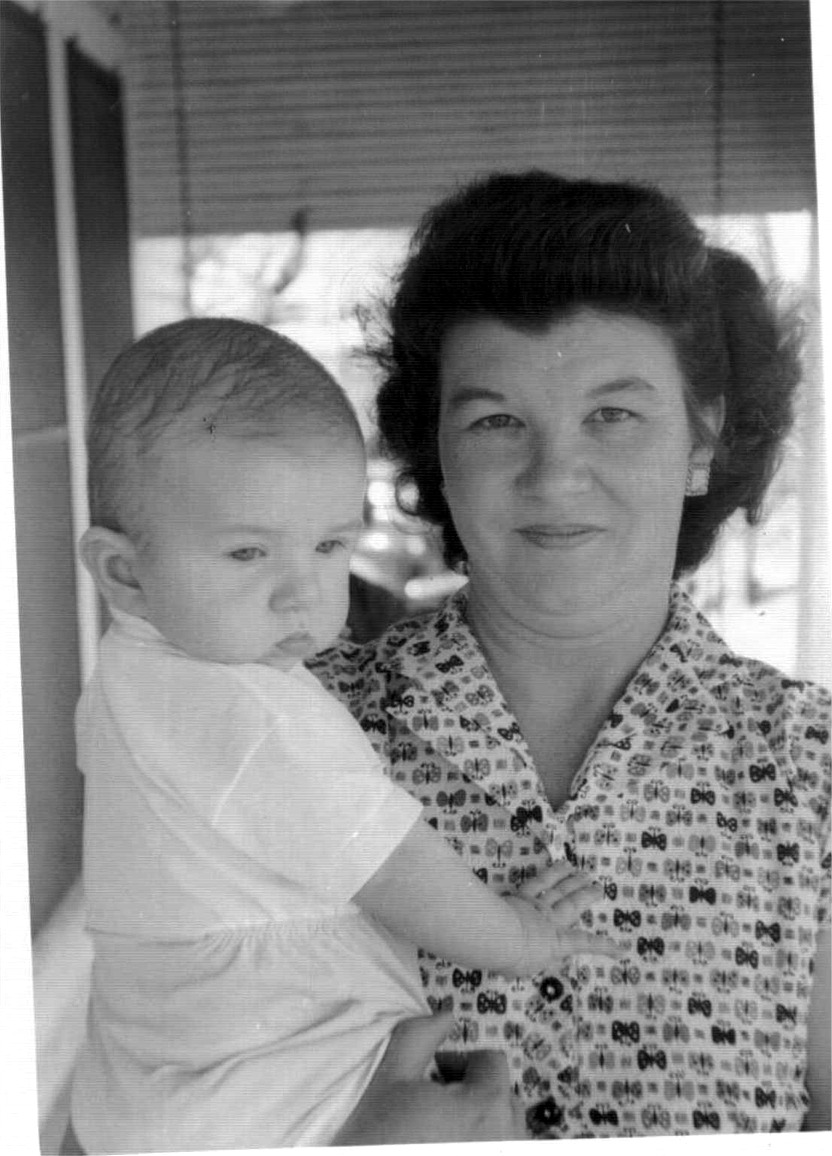 Their child, Ernest Mushinski was born in August 1954 and he married Eloisa Cordiva.